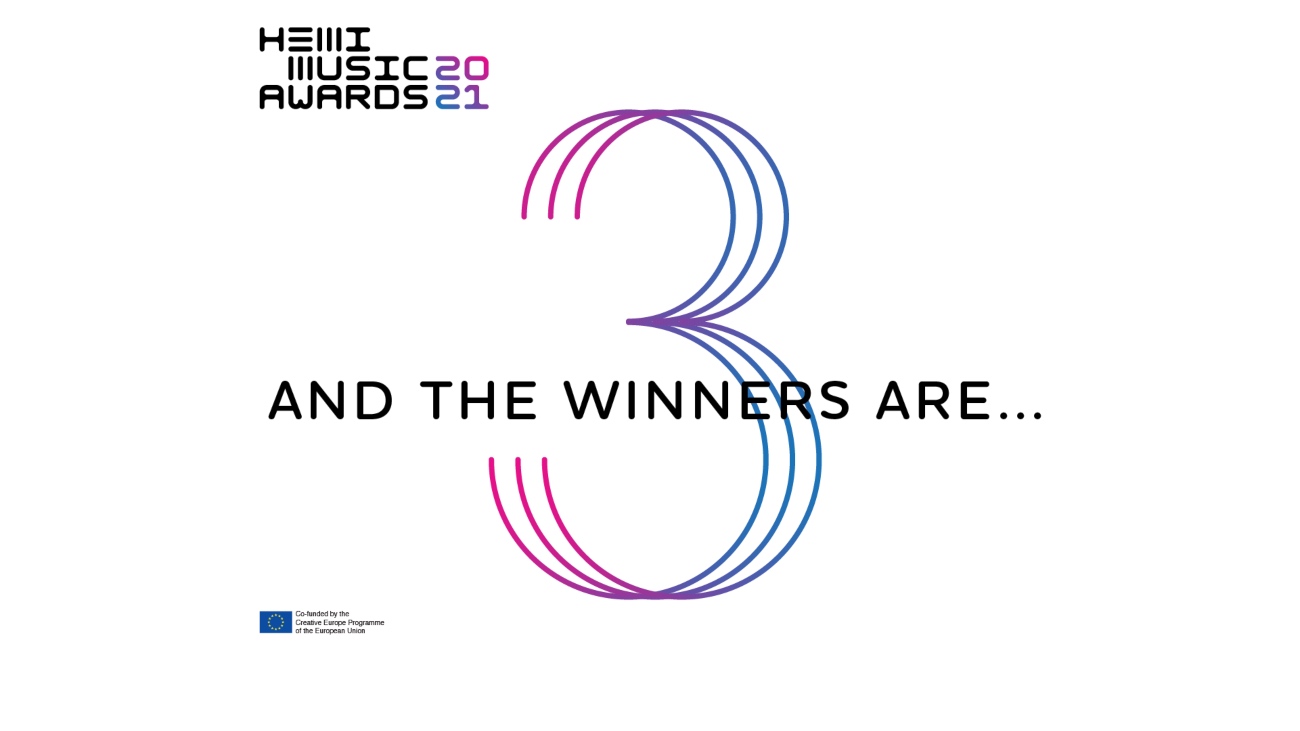 After 6 fruitful months of collaboration, meetings and networking sessions, 6 enlightening workshops, 9 amazing showcase events and 49 successful mentoring sessions, the time for the big announcement has come.

A total prize value of € 6,000 per winner will cover the costs for content creation, promo campaigns, participation to selected music conferences, and all expenses for touring to international festivals and showcase events!

Let’ s take a minute to appreciate all the artists and managers, for their commitment, punctuality, and collaborative spirit. We couldn’t have pulled this off without you!

Deaf Radio is a desert/alternative rock band formed in Athens, Greece, in 2015. Their debut album, “Alarm”, was released in 2017 to critical acclaim. As chief proponents of hard rock and grievous genre assault, the band has been hailed as one of the most exciting alt-rock bands to emerge from Greece in recent memory.

Koala Voice are a Slovenian, indie rock, disco punk band formed in 2010. With their energetic stage performances, they have been, from the very beginning, attracting both younger and older audiences. In 2017 they opened the show for Pixies and happily checked that of their bucket list. The band appeared at several major music festivals such as: Pohoda, Inmusic, Exit, Liverpool Soundcity, Eurosonic and Ment.

The future looks brighter than the sun. Can’t wait to watch them take their next steps and spread their wings and fly over the HEMIsphere and beyond! Stay tuned for the sequel!

HEMI Music Awards (HMA) is a talent program for artists who are ready to develop an international career and who aim to reach new markets and audiences. HMA is organized by the Hub for the Exchange of Music Innovation (HEMI), a European initiative aiming to support artists and music business professionals from Czech Republic, Estonia, Greece, Hungary, North Macedonia, Poland, Romania, Serbia, and Slovenia.

HEMI is a project is co-funded by the Creative Europe Programme of the European Union.