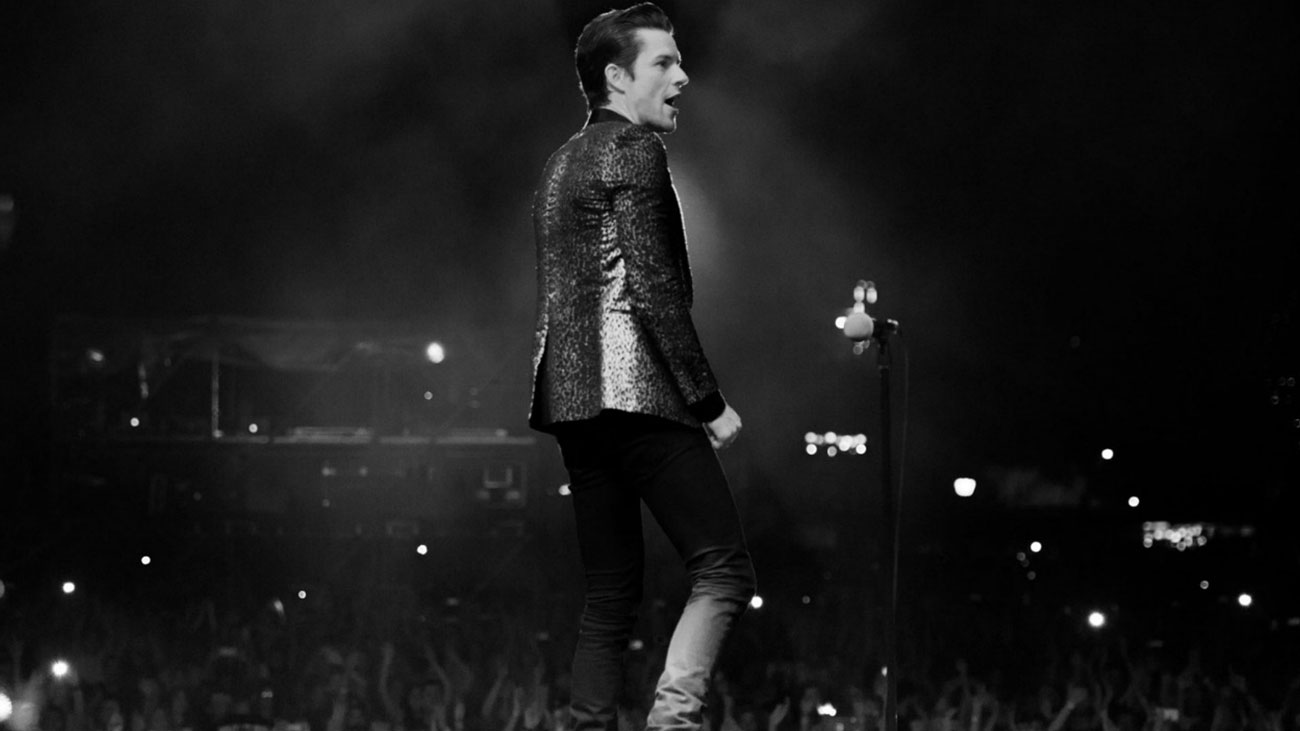 One of the greatest bands of our time The Killers will headline Exit Festival on 5 July 2017! They will play at the colossal Petrovaradin Fortress on newly added Day 0 and lead the bill with Liam Gallagher, Rag’n’Bone Man, Jake Bugg, Hardwell, Paul Kalkbrener, Duke Dumont, Dixon, Jamie Jones and many more previously announced acts for the following four days of the award-winning Serbian festival. The Vegas four will give fans an early glimpse of material from their hugely anticipated new album expected later this year, alongside their greatest hits such are “Mr. Brightside”, “Somebody Told Me”, “Human”, “Runaways” and many more. Their first ever show in Serbia will be a part of an exclusive tour that includes selected festivals and a sold-out Hyde Park to follow right after the EXIT!

The Killers stormed the world with their 2004 debut, “Hot Fuss”, which went on to become one of that decade’s biggest selling albums and has since been hailed as one of the greatest debut albums of all time by Rolling Stone. Since then, each of the band’s four studio albums has topped the UK charts along with many more all over the globe, selling more than 25 million copies! The Killers are known for their humanitarian work and social activism being of the main participants of global awareness campaign against human trafficking MTV EXIT, which was launched in 2004 at the EXIT Festival!

The Killers formed in Las Vegas in 2001 after Brandon Flowers, the frontman of the band, came out fascinated from an Oasis concert and published an ad in a local newspaper looking for guitar, bass and drums. They formed the current line-up in 2003, featuring the talents of singer/keyboardist Brandon Flowers, drummer Ronnie Vanucci, guitarist Dave Keuning and bassist Mark Stoermer. The band has received countless accolades for their artistic achievement, including multiple Grammy nominations, American Music Award nominations, MTV Video Music Awards, NME Awards and more. The Killers headlined all the major global festivals, while also selling out largest arenas like Madison Square Garden and stadiums like Wembley.

EXIT Festival will take place from 5th to 9th July at the spectacular Petrovaradin Fortress in Novi Sad, Serbia. Tickets can be found at the official EXIT website and more acts will soon be announced for what is always a very genre diverse line-up that EXIT is known for.

Started as a youth freedom movement in 2000 that brought down the oppressive regime of Slobodan Milosevic, EXIT has since grew into one of the leading festivals in the world with previous bookings that include Red Hot Chili Peppers, Madonna, Depeche Mode, Robbie Williams, Guns’n’Roses, Arctic Monkeys, The Prodigy and Motorhead to name but a few. As the only contemporary music festival that grew from the social activism, EXIT will mark the 50 years since the original 1967’s Summer of Love and remind its fans to peace movement of the 60’s, conveying the messages which in today’s world are needed more than ever.

Everything you need is here – FAQ

Dušan Kovačević for IQ Mag: “EXIT 2021 will go down in history!”