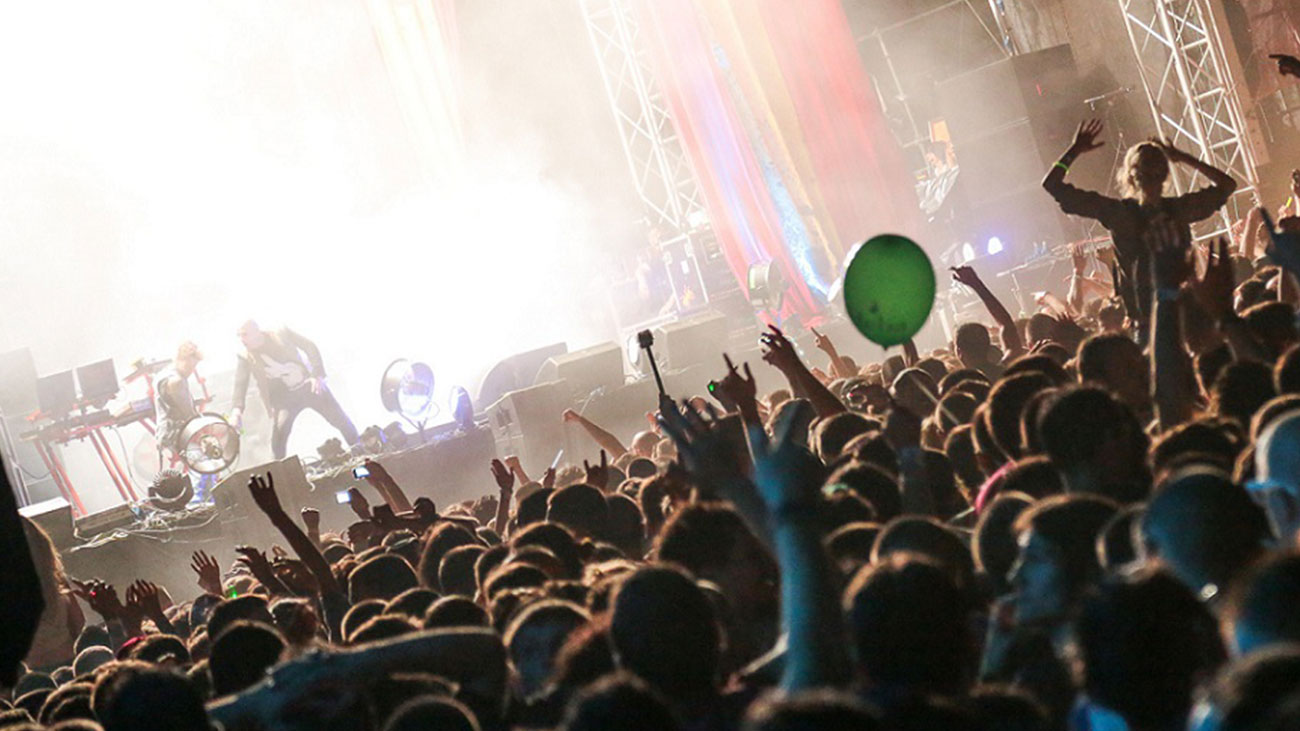 In an interview for one of the most influential American music portals – Consequence of Sound, The Prodigy’s founder, Liam Howlett, spoke about festivals that left the biggest impression on him during his 25-year-long career. The band’s leader noted that the British Glastonbury is the king of all festivals, Japanese Fuji Rock always brings a good time, but that Exit is their overall favorite festival!

Liam added that the band performed during the country’s hard times, and that “Firestarter“ became an anthem of its kind during the ’90s, furthermore adding that he simply loves Serbian people! The proof of mutual love comes with the fact that The Prodigy are Exit’s most wanted act according to the latest festival poll! They performed at the festival in 2007, 2009, as well as 2013, with each of their concerts reaching the stage’s maximum capacity. This summer, The Prodigy performed at Sea Dance Festival, stating that they will perform wherever Exit Team organize a festival!

Their latest album, “The Day is my Enemy“, released on 30 March, was their sixth album in a row that reached no.1 at the UK Albums chart, which hasn’t happened since The Beatles! During the 25-year-long career, The Prodigy have sold more than 25 million albums, while their spectacular concerts are well known for their incredible euphoria!