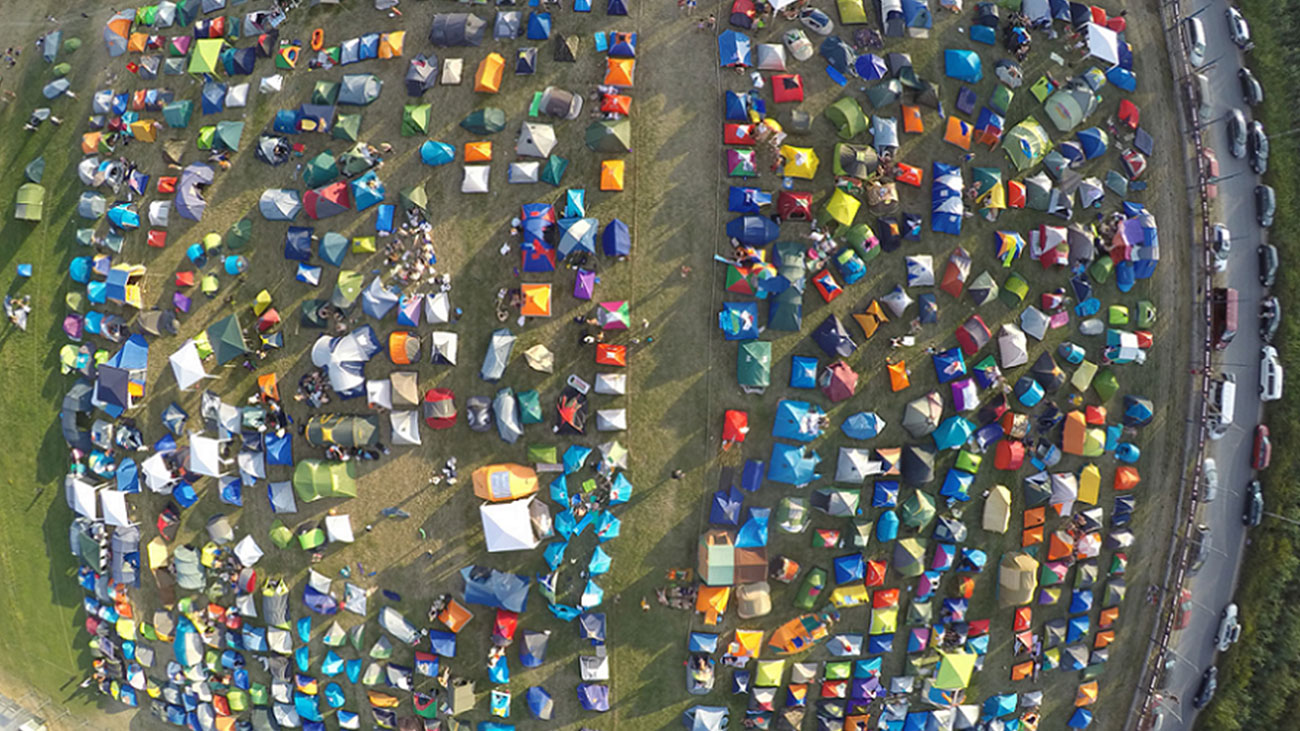 Tonight begins the huge celebration of the winning edition of the officially Best European Festival in the up to 40.000 daily visitors category, the second Sea Dance festival, which will be opened by the most important electronic band of today – The Prodigy. The musical history of Montenegro and the Balkan region will be written by their performance around half past midnight, and the main festival stage is already set for their performance! The producing team of the band arrived last night in Budva, while the arrival of the members of The Prodigy in Montenegro is expected during the afternoon hours. The plentiful audience of Sea Dance festival, which is coming to Jaz beach this year from more than 40 countries all over the world, will witness their recognizable euphoric performance and hits that brought them innumerable fame and a two-and-a-half-decade long career, as well as singles from the new hit album “The Day is my Enemy”!

Interest for their performance is huge, and tickets are sold tonight at the festival shops at Jaz beach for 29,90€, so all visitors are recommended to come earlier and take their place at the premiere and spectacular performance of one of the biggest world bands of all time. During the last few days, the Sea Dance festival camp has already welcomed its first visitors, who are delighted with Jaz, officially the most gorgeous beach in Europe by the prestigious Lonely Planet magazine! During the four festival days about 100.000 visitors are expected, as well as the rise of the total tourist season in Montenegro. In contrast to last year, the number of foreign visitors has been doubled, and the largest number of them are arriving from countries in Western Europe and this is their first time visiting Montenegro. The first impressions are good; they are looking forward to this year’s exceptionally trendy program that follows the world’s trend, and they like Jaz beach the most, however they keep highlighting the beauty of the Old City in Budva.

Tickets from noon only at festival shops!
Tickets will be available for purchase starting noon at the shop near the main entrance of the festival. The current prices for single-day tickets are 29,99 euros for Wednesday, 24,99euros Thursday and Friday, 19,99euros for Saturday, while a set of tickets for all four days of the festival can be bought for 84 euros.

The Exit adventure continues with historic spectacle by The Prodigy in front of 35.000 fans!

Jeff Mills leads the special No Sleep line-up within the Exit Festival!