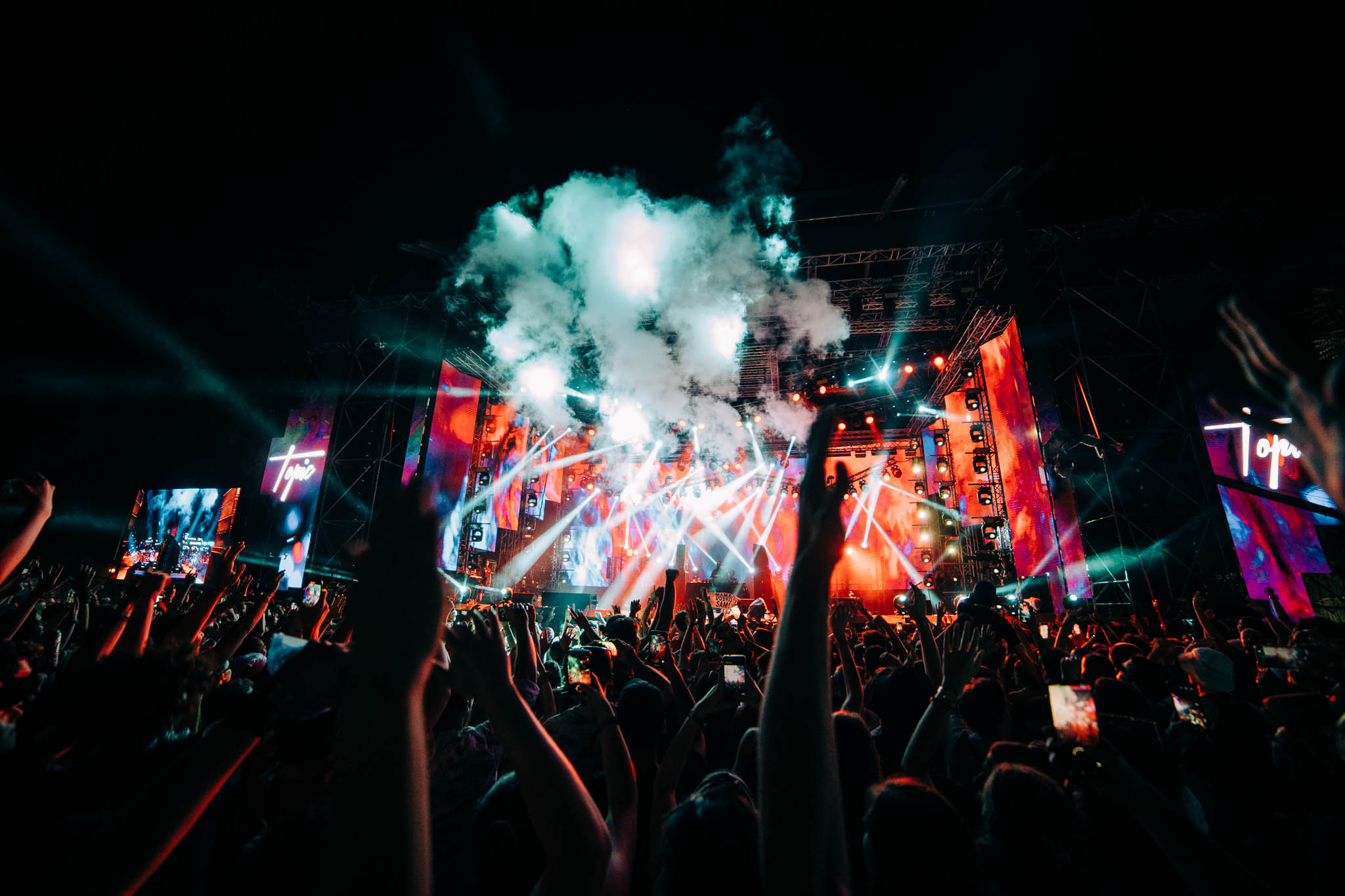 The first headliners for the 2022 edition have already been announced – the great Nick Cave and his The Bad Seeds will perform on the main stage on July 8, and the powerful Boris Brejcha will arrive at the Dance Arena. 4-day and single day tickets for 8 July are on regular sale at exitfest.org here.

The king of alternative rock Nick Cave with his band The Bad Seeds and the great of the electronic scene Boris Brejcha, are the first confirmed headliners of the 21st edition of the EXIT Festival, which will be held from 7 to 10 July 2022, at the Petrovaradin Fortress. One of the most original and influential bands in the world, led by a rock preacher, will thunder from the main stage of the festival on Friday, 8 July, while the founder of high tech minimal techno and one of the absolute favourites of the club audience will perform at the Dance Arena.

This year’s EXIT, which was visited by more than 180,000 people, was the first major international music festival to take place since the beginning of the pandemic! Some of the world’s largest media, from the British BBC, Guardian and IQ Mag, through to American Billboard, Variety and Pollstar, reported on the Festival which reunited visitors and performers, and marked the beginning of the recovery of festival and music industries.