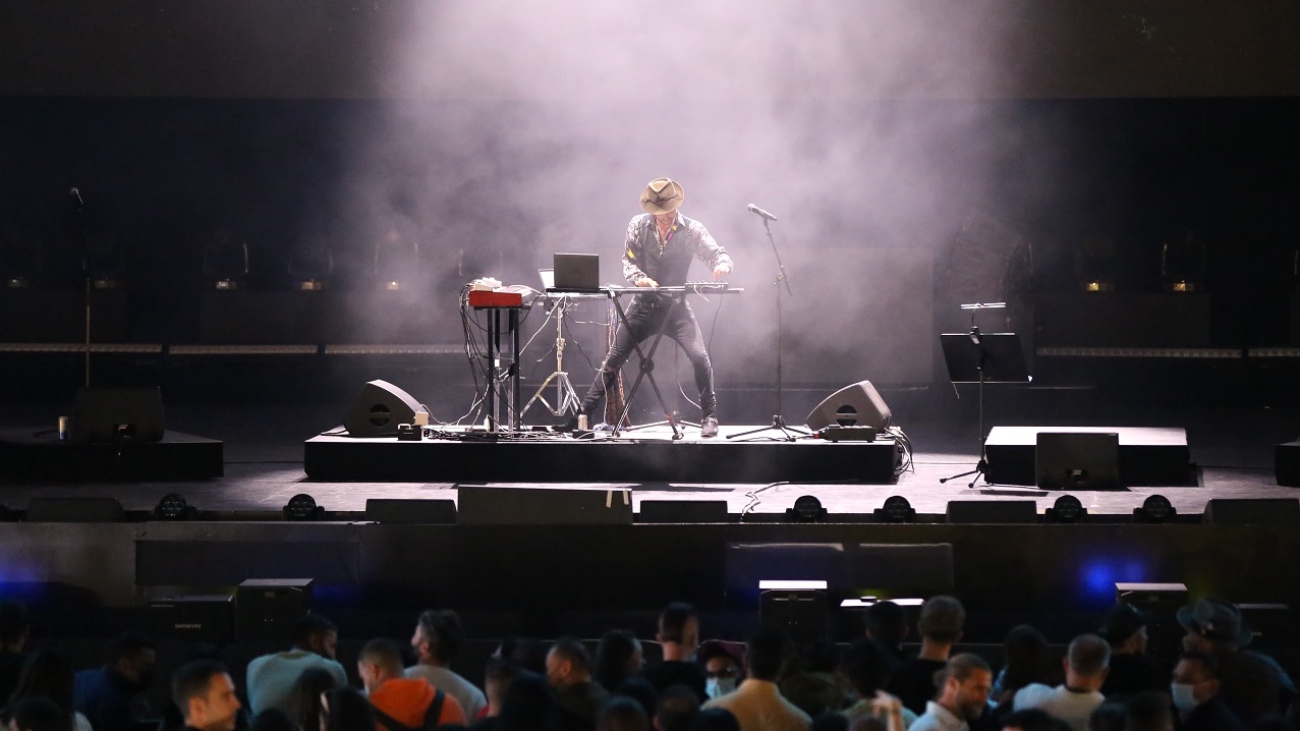 In a collaboration with the most prominent musicians in the field of traditional music from Serbia and the Balkans, Satori feat. Amira Medunjanin, Milica Majstorović, Esma Redžepova (post mortem) and others told an interesting story of the fascinating heritage of the Neolithic Vinča culture and present it through specific audio, visual and artistic form.

Concert came as a result of cooperation between world-renowned EXIT festival and National platform “Serbia Creates”. 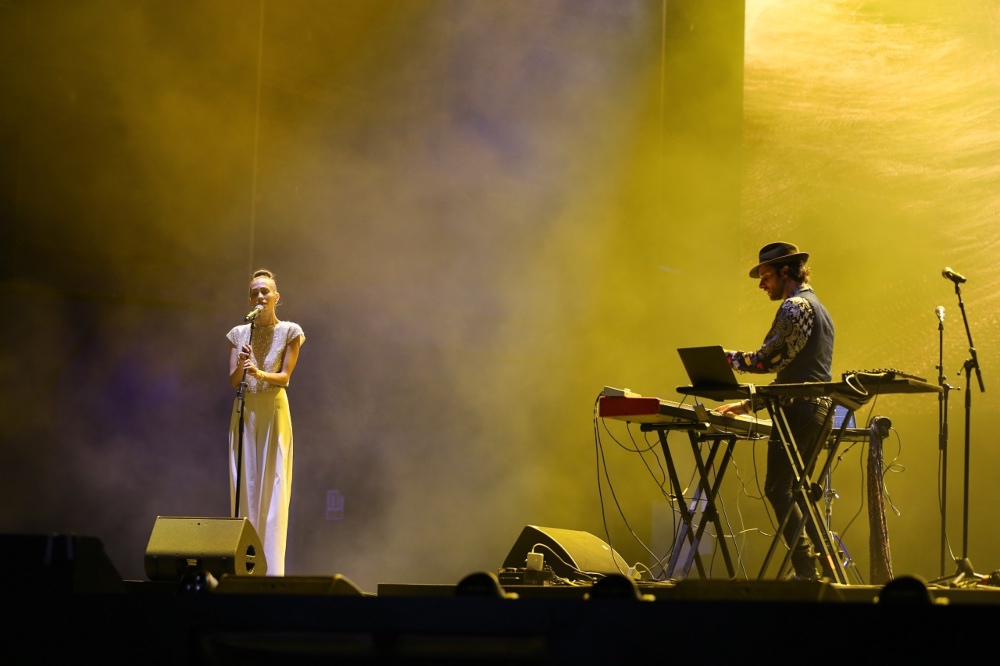 “I’m really proud that I was asked to perform at the World Exhibition in Dubai and in an artistic way ‘represent’ Serbia, the country of my roots. I presented music inspired by Vinča culture and sounds of Serbia and the Balkans. The concert at the Expo, the most prestigious festival of world achievements, is a great honor for me and fantastic way to start 2022”, Satori said at EXPO Dubai 2020.

“I am a big fan of history and the Vinča culture impressed me. It was a culture in which men and women were equal. If we want peace, we must find harmony between men and women.” 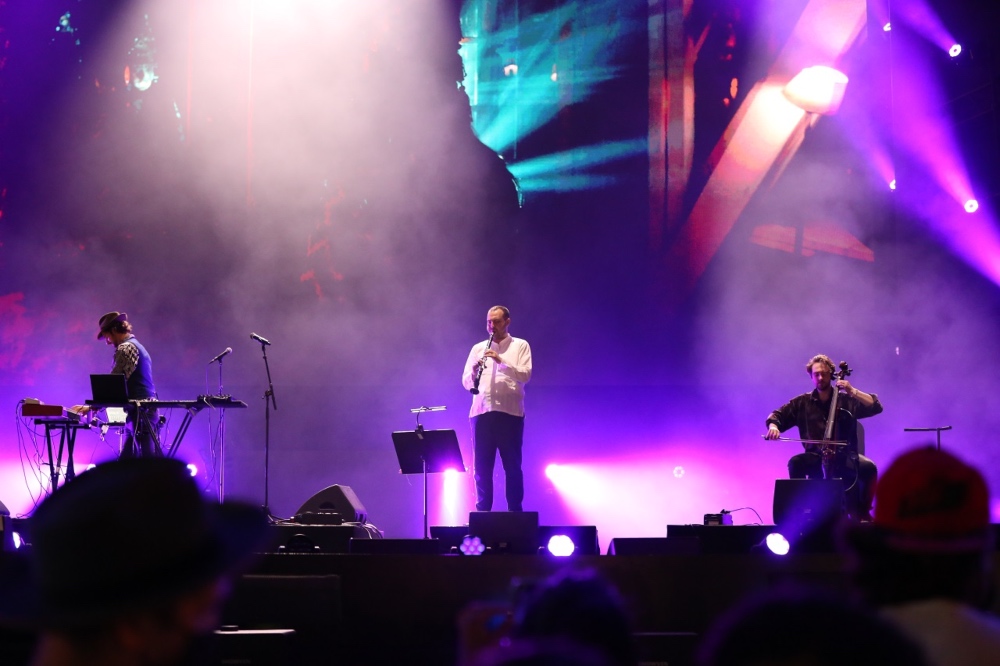 Satori said that the Vinča culture is “very vividly presented in the Pavilion of Serbia”.

He also conveyed an important message to young musicians: “You have to allow yourself to be bad at what you do. All around us, and especially on social networks, we are presented with a perfect world, kind of, but that world is not true. The real world is when you don’t do something well on stage, you get off the stage, fix it, and that’s how you get better.” 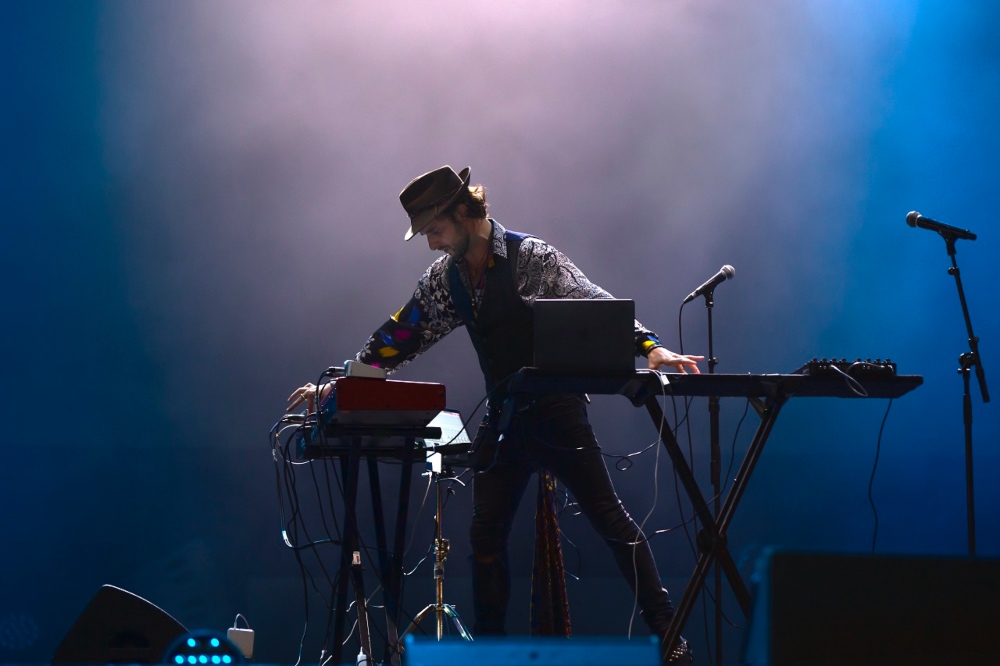 Satori, who is of Serbian origin – his dad is from Niš – shared that his favorite Serbian song is “Što te nema”, performed by Amira Medunjanin.

Although he was born and lives in the Netherlands, Satori’s real name is Djordje Petrović, which clearly reflects his father’s origin from Serbia, while his mother is from South Africa.

Satori performance is inspired by the motives of the heritage of Vinča culture, which changed the way humans lived and sparked many of the world’s most ground-breaking ideas – first cities, brought explosion of social, technical and economic innovation, creativity, trade and peaceful coexistence – that changed the direction of all of humanity.

Satori is inspired to capture electronic world music, where he combines endless blends of seductive trance and mind-altering earthy tones. It is not defined by any-one genre. Satori is here to satisfy any meditative music-lover by provoking a spiritual journey through his infinite sound-garden.

Satori’s sound is more than just a switch on a soundboard; he is the man behind the instrument, creating melodies on the piano, kora, kalimba, and guitar in combination with a deeper form of electronic music. Listen as you take on new dimensions of his musical world, where movement, dreaming and creativity are endless.

This summer, Satori thrilled the audience on the fully packed Main Stage of EXIT festival, the first major festival in the world to be held after the pandemic. Now his amazing performance came to Expo 2020, which was the first stop of a global tour.