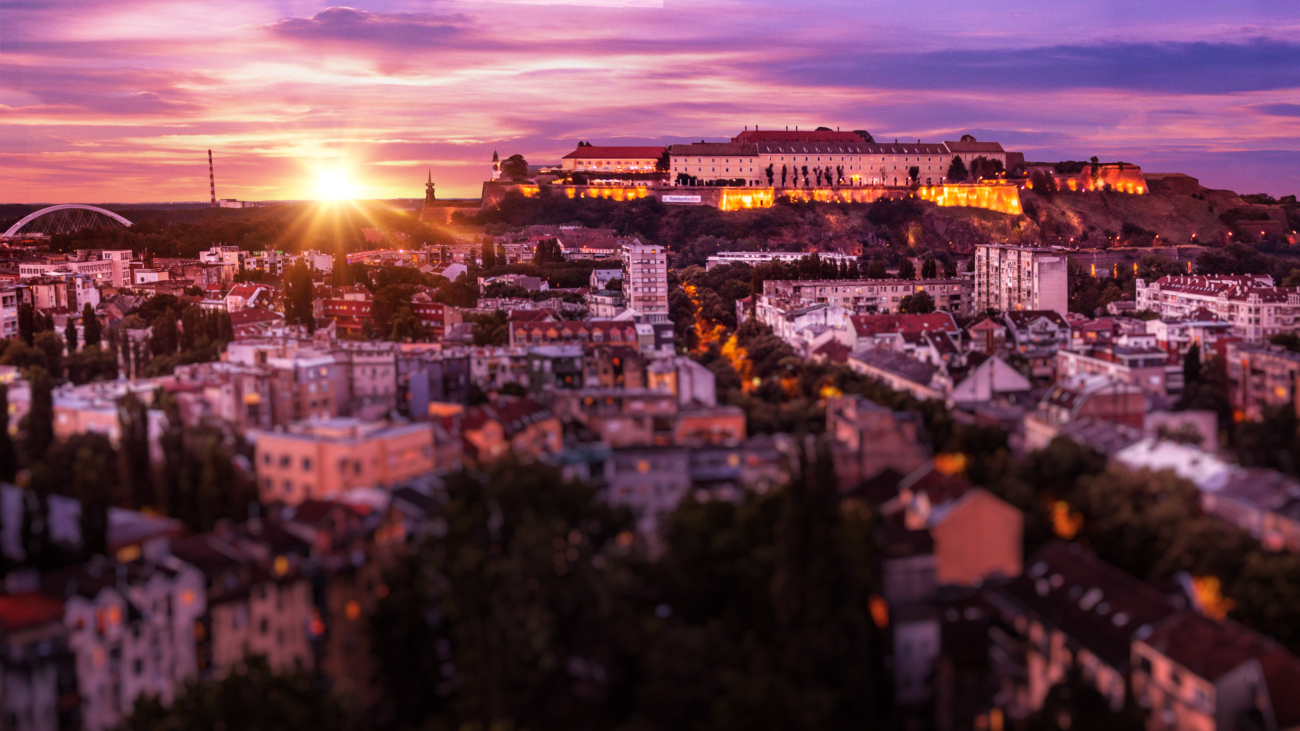 This November EXIT Festival will mark 100 years since the end of World War I, by revealing the artistic landmark, conceived by the legendary multimedia artist and peace activist, Yoko Ono. The new cultural and tourist attraction of Novi Sad and Serbia, named “One day…”, will be based on the model of the traditional Serbian wooden boat, called chaika, typical for this part of Serbia, used by the frontiersmen in the time of Military Frontier. This work of art will promote the Petrovaradin Fortress throughout the world as the Peace Fortress, since this is the largest defensive military fortress in Europe which has, however, not been a part of any battle or war operation ever since it was built in the 18th century.

The landmark was inspired by the Novi Sad 2021 European Capital of Culture program “Peace Chapel” and the fact that the Petrovaradin Fortress, home of EXIT festival, represents a cultural and historical monument of national importance. This peace monument will become one of the most important cultural and tourist landmarks of Novi Sad and Serbia, with an important regional dimension, highlighted by the fact that it was the EXIT Festival and the Petrovaradin Fortress where the youth from the EX- Yugoslavian countries came together for the first time after the conflicts of 90s. The project is realized with the help of Novi Sad 2021- European Capital of Culture, City of Novi Sad and NIS through the “Zajednici zajedno” program.

The #FirstWorldPeace initiative is a part of the EXIT Foundation strategy of improvement and preservation of the Petrovaradin Fortress. The strategy has already seen the reconstruction of the Little Watchtower in the first half of this year. The Watchtower is used by the local Astronomical Society as its observatory. The mission of the EXIT Foundation is to preserve cultural and historical heritage of the Petrovaradin Fortress, as well as to promote its home town, Novi Sad.

EXIT Festival is also part of the “Take a Stand” declaration, initiated by European Festival Association Yourope, of which EXIT is a member. The “First World Peace” project is part of this initiative, aimed at connecting people and creating a community of young people, via music and culture, in a peaceful and positive way.