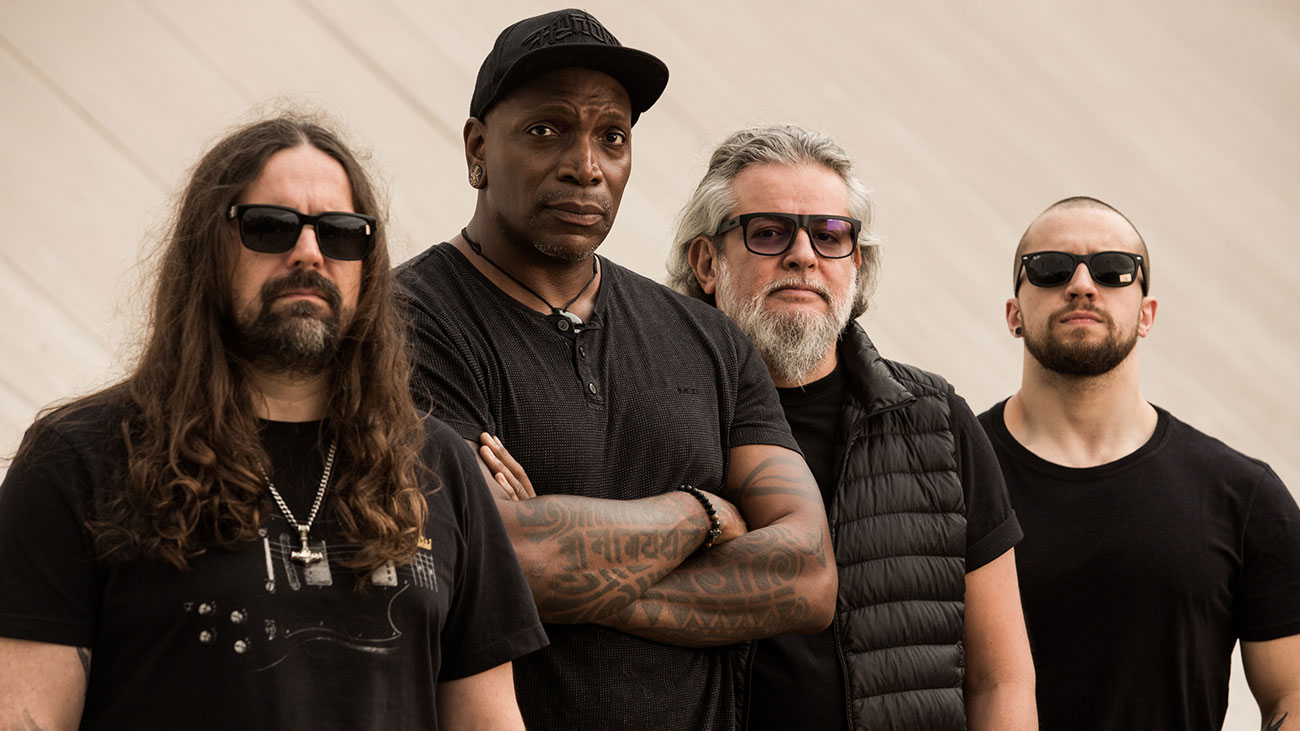 We are talking about the legendary metal band synonymous with hardcore sound — Sepultura.

Groove is what moves us and what we love about music. That is why it is so fun to read about Sepultura as a groove metal band. Precisely this could be the factor that sets this band apart from the rest, bringing it closer to those who don’t typically listen to metal. This band has fans belonging to all kinds of subcultures worldwide, from metalheads to hipsters, and even those who love electronic music, because the rhythms in Sepultura songs are not of this world.

The band was founded by high-school students in the mid-‘80s in the Brazilian ghetto. The Cavalera brothers and their friends rocked hard from the beginning, but they only started experimenting with their sound in the early ‘90s. During this time, they spent as much time exploring the rich musical legacy of Brazil as they did playing metal riffs.

So, in their music, one could hear the influences of Slayer or Pantera on the one hand and tribal rhythms of the South American rainforests on the other. All this resulted in the albums “Arise“, “Chaos AD“ and finally, the most legendary “Roots.“ These three releases are must-haves in the collection of any music connoisseur.

The band’s legendary singer Max Cavalera left in the late ‘90s, followed by his brother Igor. This was undoubtedly a massive blow to the band from which few would recover. However, 20 years later, the band is still playing, releasing albums, touring, and bringing in crowds of thousands who sing and headbang to its hits, both old and new.

Derek Green was the singer who stepped into Cavalera’s shoes and used his voice and stature to immediately impose himself as a leader, with a voice strong enough to break chains and move every part of your body. The band may play a groove, but Green creates it with his voice alone, so the vocals are an instrument in their own right, perhaps even the strongest and most penetrating instrument in the band. Despite the changes in the band’s line-up, we can still hear its Latino, world music, and jazz influences while hard-core guitar riffs drill holes in us and leave us at their mercy.

In recent years, the band has continued pushing boundaries. To everyone’s surprise, aside from their classic thrash metal sound, they covered the famous bossa nova song “Girl from Ipanema“ and the huge Prodigy hit “Firestarter.“ If it weren’t for Sepultura, bands like Slipknot, Korn, and Gojira would not exist. They all cite the wacky Brazilians as their greatest role models. MTV once called them the most influential heavy metal band of the ‘90s, who, in addition to their musical achievements, managed to attack everything that bothered them about organized religion, as well as repressive political forces.

The arrival of Sepultura in Novi Sad this summer at the EXIT festival is a unique event for the music scene of the region, so we are thrilled that thousands of girls and boys dressed in black will bang their heads and enjoy the hardcore sound along with everyone else who is not afraid to enjoy a slightly different and noisier party.