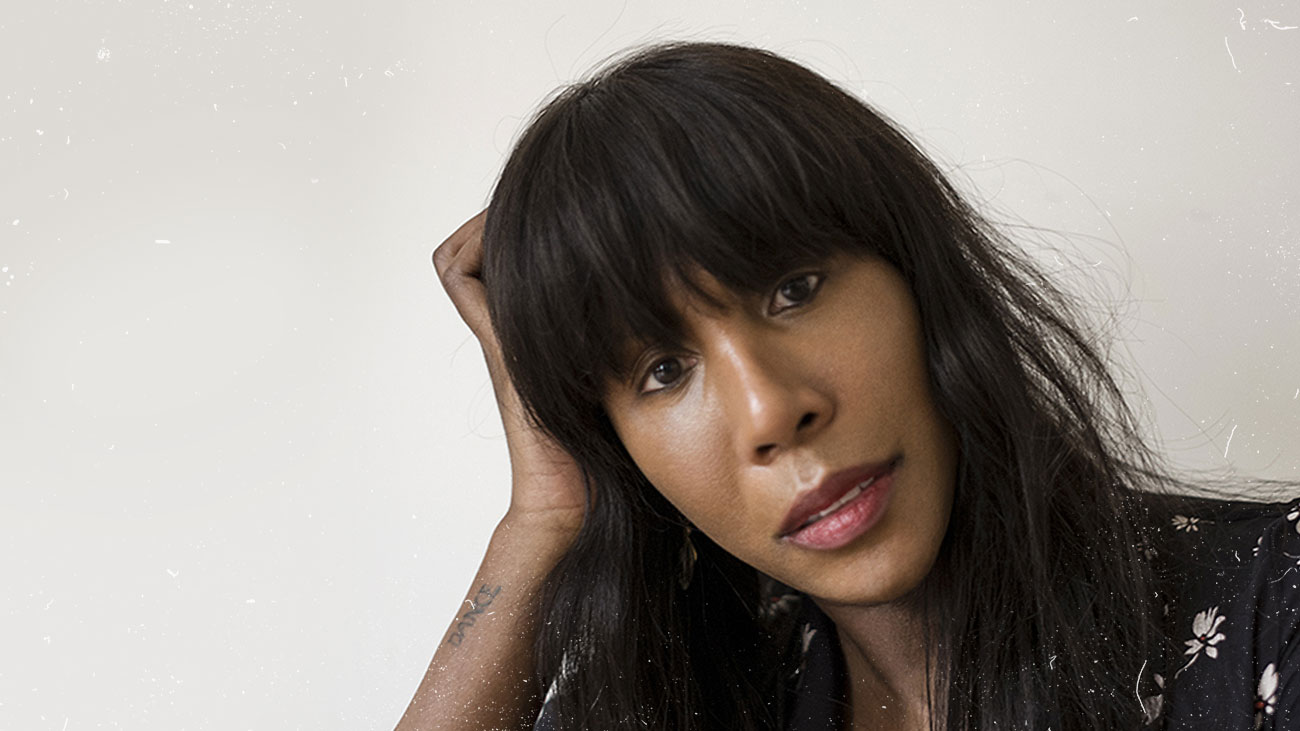 This is also the third single from the long-awaited album Black Girl Magic and the final part of the video trilogy. Guest vocalists Anette Bowen and Nikki-O with their enchanting melodies deliver the extra energy to this song. The ode to the underground house scene is complemented by two remixes signed by the American DJ, producer, remixer and Grammy award winner – Louie Vega.

The song “Downtown” follows the announced singles “Not About You” and “La Femme Fantastique” from the upcoming album. The opus completes a series of animated video works by the artist and animator Ciaran McCusker, set in an underground utopia, ruled by Honey Dijon. The video trilogy that accompanies the three singles from the upcoming album, celebrates queer, trance and black gay culture that continues to influence the world of dance music. Through animation, the queer team lives as bravely, freely and wildly as much as they please, while sexuality is explored without any restrictions.

The legend of the electronic scene, Honey Dijon, will premiere at the Fortress this summer, in celebration of the 20th anniversary of the EXIT Festival. This highly sought-after musician, producer, fashion icon and activist, mixes the Chicago sound with the more classical New York sound and various European influences, and her sets are well known for their passion and integrity. Anyone who has been to any of her performances can verify that her subtle mixing skills and deft, almost sensual transitions between house and techno sound create a warm, hypnotic atmosphere on her sets. Honey Dijon captivates with her instinctive, versatile sound and hypnotizes clubs and fashion circles in London, Paris, Berlin, New York, Chicago and Ibiza.

20 new names for 20 years of EXIT Festival: Asaf Avidan, Artbat, Meduza, Sabaton, Hot Since 82 and more are on their way!