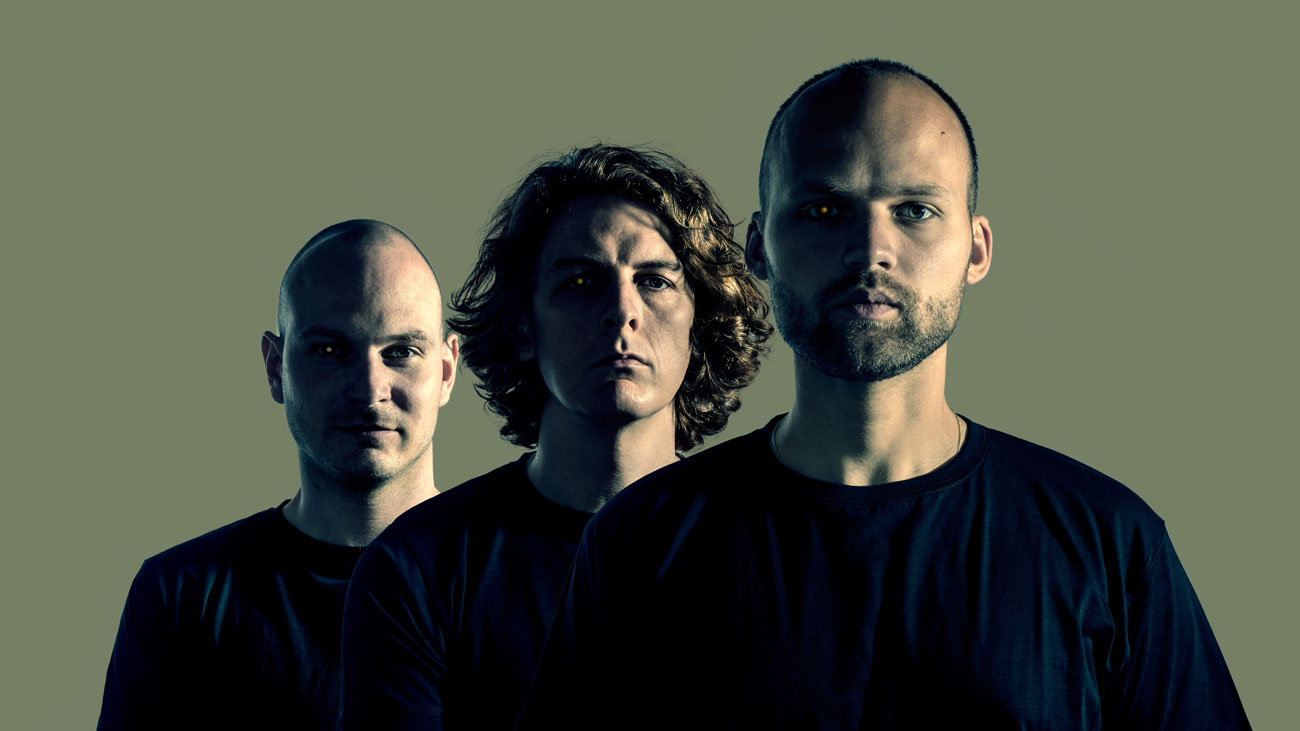 Alok Announces a New Album and Film: “Listen to the Forest” Is Coming

Brazilian producer/DJ Alok has announced his new album on Twitter: “This is a spoiler of the album I’m producing inspired by the indigenous roots. It will be released later this year alongside a documentary produced by Maria Farinha Films Brasil.”

Ouça a floresta / Listen to the forest (English below)

In his tweet, he added, “The best way to listen to what the forest has to say is through the indigenous songs.”

This Brazilian superstar is ready to throw a party to remember on July 10th on the Main Stage of the EXIT Festival.

“Sorry has gone 2X Platinum! This record changed my life forever & will always be so special to me!” Corry posted on Twitter along with a visual accompanying the award-winning single.

The song “Sorry” reached double-platinum status according to the British Phonogram Industry (BPI), which means it sold more than a million copies, and on July 10th, we will have the opportunity to hear it live on the EXIT Festival Main Stage.

“So, who’s ready for new music?” Enrico asked his fans on Twitter, giving them nothing more than his intention to please them with a new release!

He also posted a photo of himself swimming and a wave emoticon, which could be a clue regarding a new release, which he will undoubtedly present on July 7th at the mts Dance Arena, in a special b2b set with the legendary Adam Beyer.

The last edition of the Noisia Invites event was held in Amsterdam, ten years after the first party, at the same location — the Melkweg Cultural Center. A video of the hour-long set is available on YouTube, and the Noisia crew began the performance with the following words:
“We don’t have time for emotional stuff tonight. We only have an hour; we’re going to make it count. Not a lot of talking, not a lot of crying, a lot of drum ‘n’ bass!”

An energetic performance is also guaranteed on the Fusion stage on July 7th, when the legendary trio will reunite for one last hurrah!