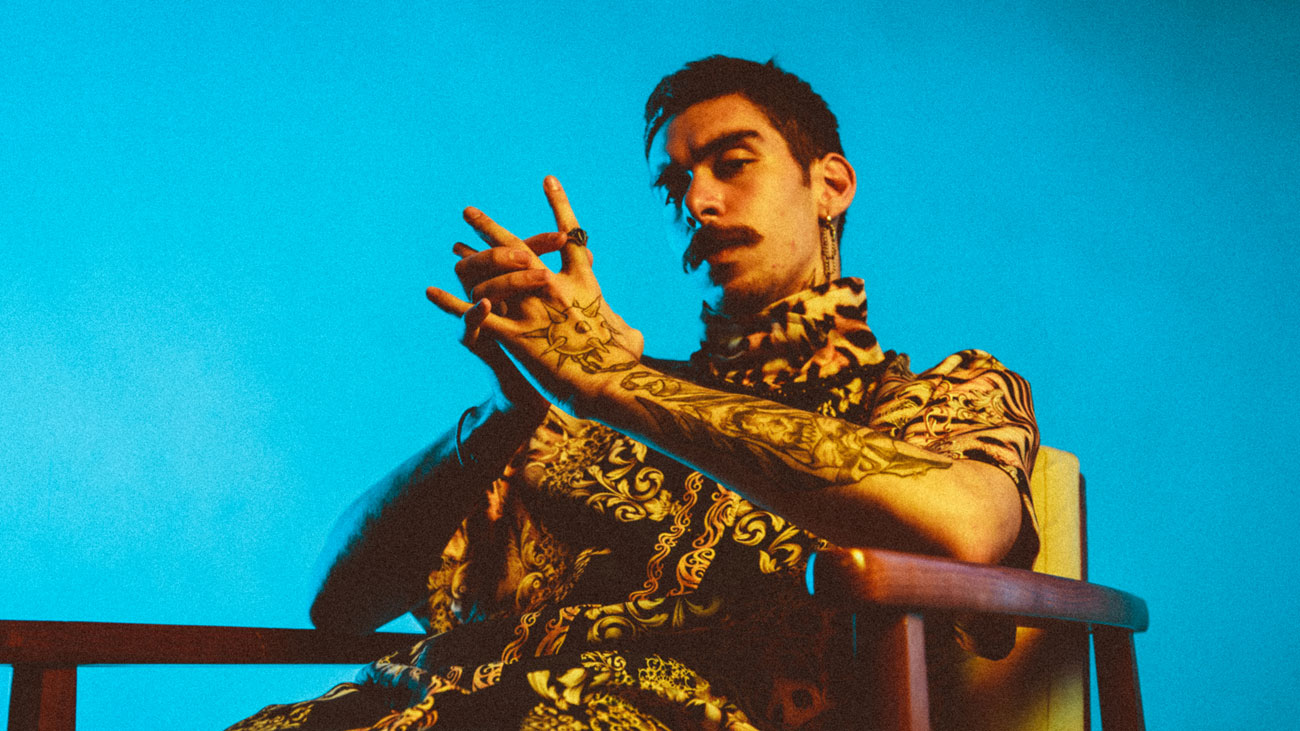 Finally, at the height of anticipation and pre-festival atmosphere, we bring you a stellar list of guest artists who will appear on Calvin Harris’s upcoming album, as well as new music from Masked Wolf, Mochakk and a special vinyl re-release from Paraf!

A week before his performance at the EXIT Festival, Calvin Harris has nothing but good news! Aside from the release of a new single, “New Money,” featuring leading rap superstar 21 Savage, we finally know the date for the release of the long-awaited album “Funk Wav Bounces Vol. 2”, and all the top-shelf acts that will appear on it. Justin Timberlake, Halsey, Snoop Dogg, Tinashe, Stefflon Don, Pusha T, Lil Durk, Offset, Busta Rhymes, Pharrell and Swae Lee are just some of the artists we’ll be hearing on the new LP coming August 2nd!

So far, we saw a preview of the upcoming album in the track “Potion” with Dua Lipa, which has already reached global success, and Calvin Harris will bring this and many other hits to the Main Stage of the EXIT Festival next Saturday, July 9th!

Global hitmaker Masked Wolf, who will perform on the EXIT Festival Main Stage next Friday, July 8th, has released a new single, “Jenny I’m Sorry”, in which he is joined by Alex Gaskarth, the frontman of the American rock band All Time Low. This collab has created a cocktail of different styles, exuding a rock/urban sound.

As a reminder, this is not Masked Wolf’s first experiment with representatives of a somewhat harder sound — earlier this year, he collaborated with the British rock band Bring Me The Horizon on the single “Fallout”, establishing his versatility and showing that we can expect the unexpected.

The super-talented young producer and DJ Mochakk has presented a new single, “Da Fonk”, for the Nervous label.

Combining his distinctive bass lines and soulful beats with Joni’s velvety vocals, Mochakk gave us an excellent overture for his performance at Exit’s mts Dance Arena on Saturday, July 9th!

The legendary Rijeka band Paraf presented a special vinyl re-release of one of the key post-punk albums in the region, “Izleti”, which also includes two bonus songs. This cult new-wave album was initially released in 1981. With it, Paraf stepped into its second phase in terms of members, discography, and poetic quality, offering a more complex reading and interpretation of their surroundings.

Paraf will present a discography of three albums that shaped the region’s musical history next Saturday, July 9th, on the Visa Fusion Stage!