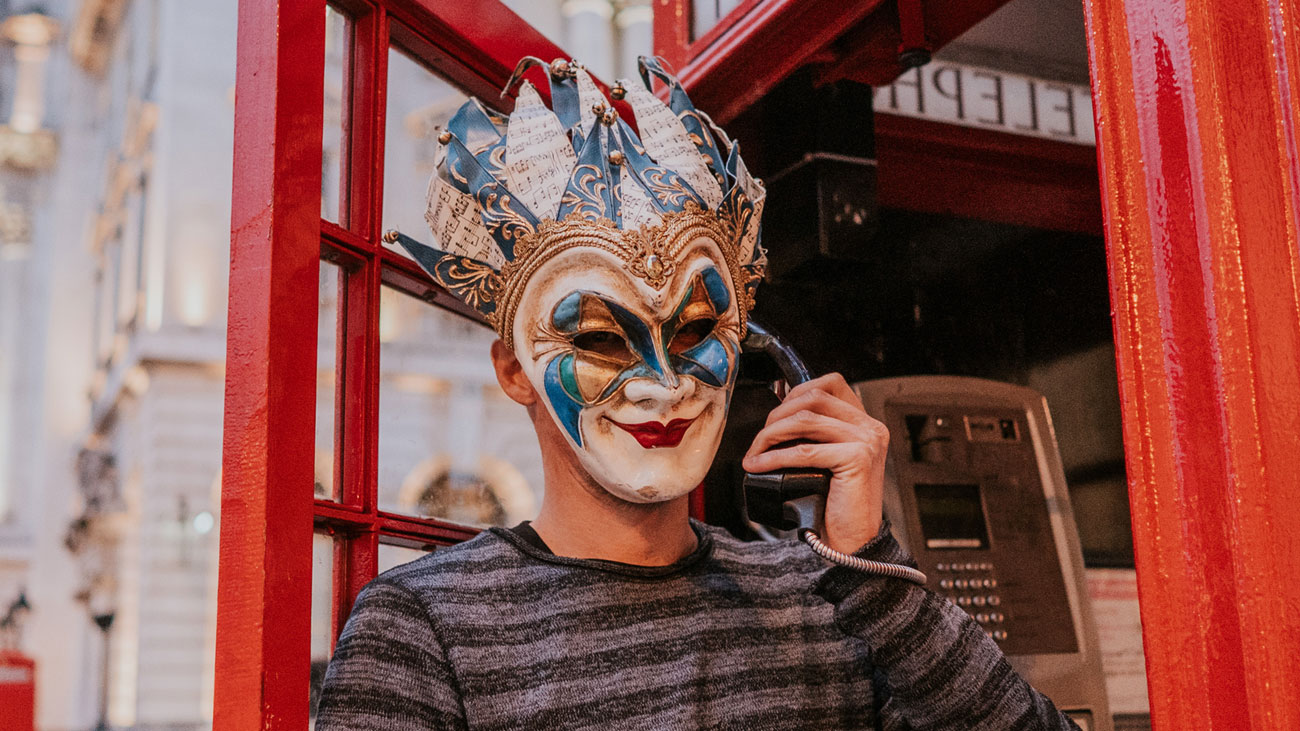 Jax Jones has released a video for his single “Where Did You Go?“, Masked Wolf and Bring Me The Horizon teased a joint single to be released next week, Boris Brejcha is preparing his set for Cercle, Coach Party released a new song “Nothing Is Real“, and Vogue Magazine sent a love letter to the latest fashion collection by Honey Dijon.

Jax Jones: New Video for the Single “Where Did You Go?“

Jax Jones has released a video for his single “Where Did You Go?“ with MNEK, which has been streaming for over a month now. In early February, Jax Jones invited people to show their love for his new single through his Twitter account, and now he has rounded things off with a fun, colourful video accompanying the song’s playful vibe.

Masked Wolf and Bring Me The Horizon Announce the Song “Fallout“

Main Stage headliner Masked Wolf and members of the band Bring Me The Horizon have announced a new song, “Fallout“. Masked Wolf posted a short video to his Instagram feed with the caption: “FRIDAY Pre Save In Bio“, while Bring Me The Horizon shared a TikTok video ub which frontman Oli Sykes sings a small part of the song, and the rest of the band appears in short studio clips. Although the premiere is planned for April 1st, we are sure this is not an April Fools’ joke.

The reputable Cercle will host this year’s mts Dance Arena headliner Boris Brejcha at the Nimes Arena in France. They shared a post to their Instagram feed, saying the event will take place on April 18th and expressing their affection for the German DJ: “We’re so thrilled to receive Boris Brejcha again for this really special show.”

Brejcha commented on the post with a brief “Can’t wait,” and more than 900 fans in the comments showed that they couldn’t wait either.

The indie band Coach Party, which will perform on the Fusion Stage, has released a new single, “Nothing Is Real“, marking the beginning of a spring full of new projects and events. This is the first single from the band’s upcoming EP of the same name.

“Nothing Is Real” will be Coach Party’s third EP, and it is set to premiere on April 29th.

A day earlier, the band will start its tour of the United Kingdom, which will last throughout May!

Honey Dijon released a new collection as part of her fashion line “Honey Fucking Dijon“ and immediately caused a stir: Vogue published an article about this collection and Honey’s influence on the club fashion scene in general!

Beneath the headline “Honey Dijon’s Latest Collection Is a Timely Tribute to ’80s New York Subculture“, editor Liam Hess explained in detail why the world of fashion needs Honey.

Inspired by the works of artists Keith Haring and Steven Arnold, she delivered a collection for a new generation of party people, who, as she says, redefine fashion themselves.

This is Honey Dijon’s sixth fashion collection, and it is available on her website now.