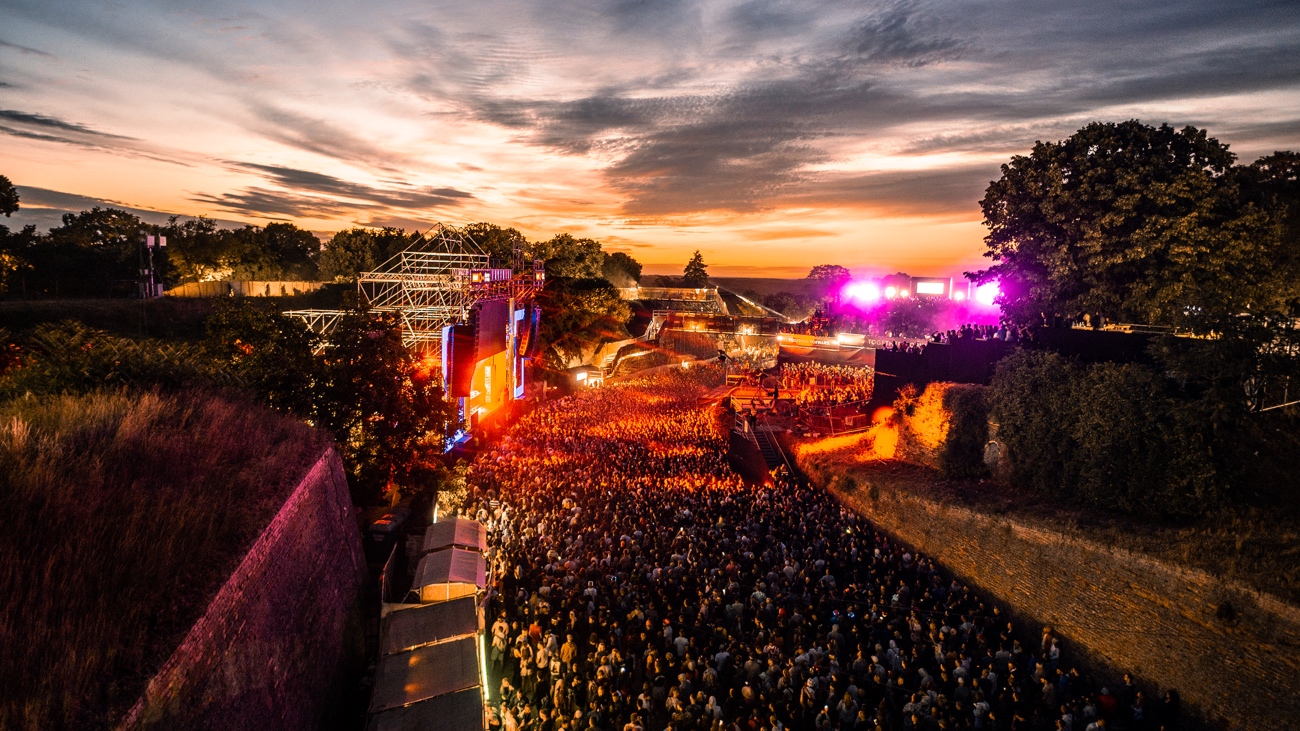 This exclusive series brings a part of the magic created at one of the world’s most famous dance floors to electronic music fans every Thursday from July 28th to August 25th, at 8 p.m. on the dot. Each video is posted on EXIT’s official YouTube channel.

The series of mts Dance Arena performances was opened last Thursday by a representative of the new generation of Italian techno and one of the biggest rising stars on the global DJing scene, Anfisa Letyago. She won the hearts of visitors on the first festival night with her energetic techno set and was clearly enthusiastic about her first performance on one of EXIT’s biggest stages.

The performance of the legendary Denis Sulta will be posted on Thursday, July 28th. The famous DJ was overwhelmed with emotion during his fantastic set at the mts Dance Arena because this was something he had been dreaming about for a long time. On the festival’s second night, Sulta threw a great party and delighted the audience, showing his extensive musical knowledge, enviable DJ skills, and versatile approach to dance music.

A video of the performance of one of today’s greatest electronic music artists and the star of mts Dance Arena – Maceo Plex – will be posted on Thursday, August 4th. Favoured by audiences, both at EXIT and worldwide, he welcomed another magical morning with his fans on the festival’s second day, with a set marked by an incredible symbiosis of energy and audience connection. The production genius has repeatedly said that he considers EXIT “one of the best festivals in the world” and that his performances at the mts Dance Arena are “among the best feelings in life.”

Thursday, August 11th is reserved for the incredible performance by the versatile multi-instrumentalist and live performer Monolink. Fans of organic electronic sound will have the opportunity to enjoy the atmosphere created on the festival’s last night by this quirky singer-songwriter who combines the energy of dark Berlin clubs with emotional vocals and guitar sounds.

The following Thursday, August 18th, brings the premiere performance of Brazilian producer Mochakk, a new but already highly successful act on the tech house scene. His energetic and versatile DJ set on the third night of the festival was filled with numerous pop hits, which made the audience at mts Dance Arena dance in delight.

The series of mts Dance Arena performances will end on Thursday, August 25th, with the Canadian Blond:ish, who brought her authentic house sound to EXIT. She is known for always saying that “a good party can change the world,” and her first performance at EXIT, during which she even climbed onto the DJ counter, changed her world and was precisely what she had been dreaming of since she became a DJ. On the third night of the festival, during her energetic set, Blond:ish danced the night away with a large audience at the mts Dance Arena, providing fans with a unique musical experience.