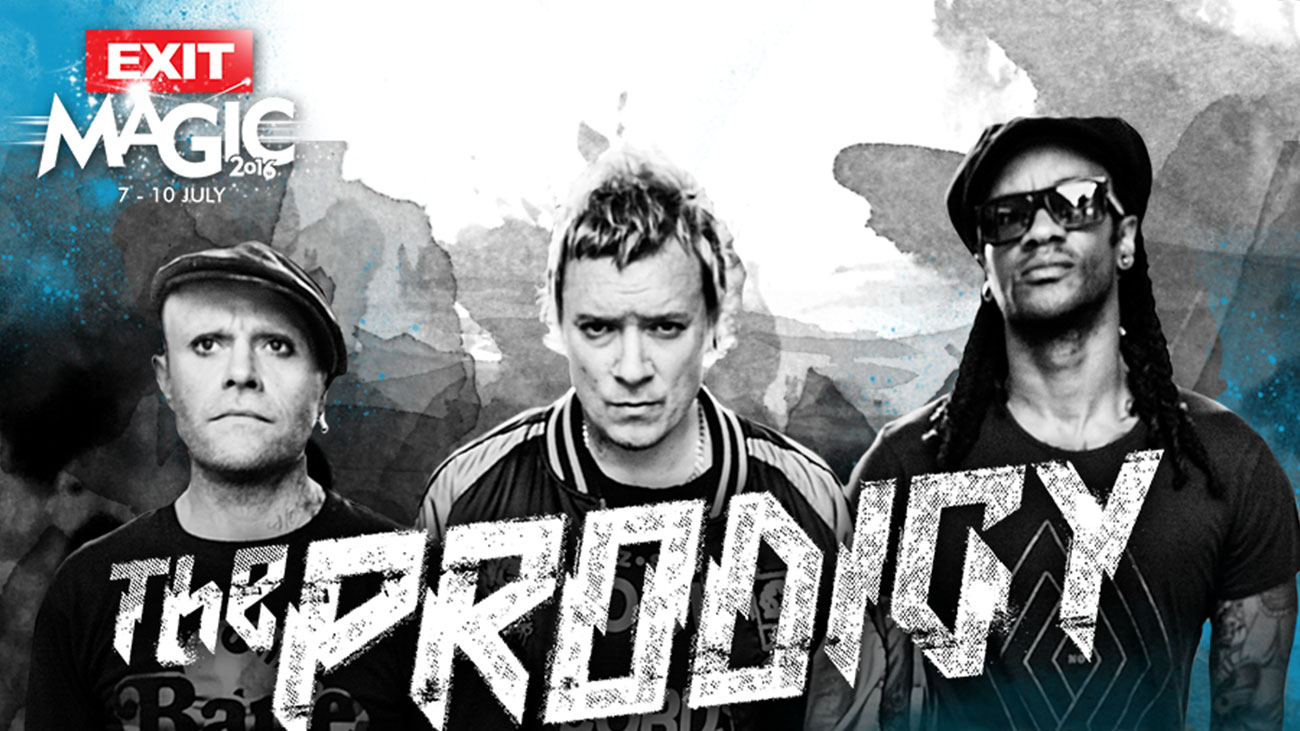 One of the most influental electronic bands in the world, The Prodigy, will perform at EXIT Festival on Sunday, 10 July! After the urgent poll to bring one of the most popular bands in the world to Serbia this summer, in which no less than 92% out of 25,000 people said “Yes!” loud and clear, reached them, the band decided to brake deadlock and added a fourth consecutive tour date during the second week of July, and allowing them to perform, in their own words, on their favorite festival! Liam, Keith and Maxim personally addressed the audience: “Exit Warriors, you wanted us and we’re coming! We are gathering at the Fortress, so be there! See you all! Peace!”

THE PRODIGY – See you at EXIT:

After 25 years, The Prodigy, together with their last studio album “The Day is My Enemy”, found themselves for the sixth consecutive time in first place of UK’s top selling albums chart, an accomplishment achieved by no other band, except the Beatles. During their last tour, The Prodigy performed on almost every great festival from Australia to America, including stadiums, arenas, and the largest concert venues from Japan to Argentina. Tireless, they visited over 30 countries. They still have 15 countries left until the end of their tour and on 10 July Serbia will be one of them!

Performers and local celebrities delighted with Life Stream: “EXIT is a bright light”