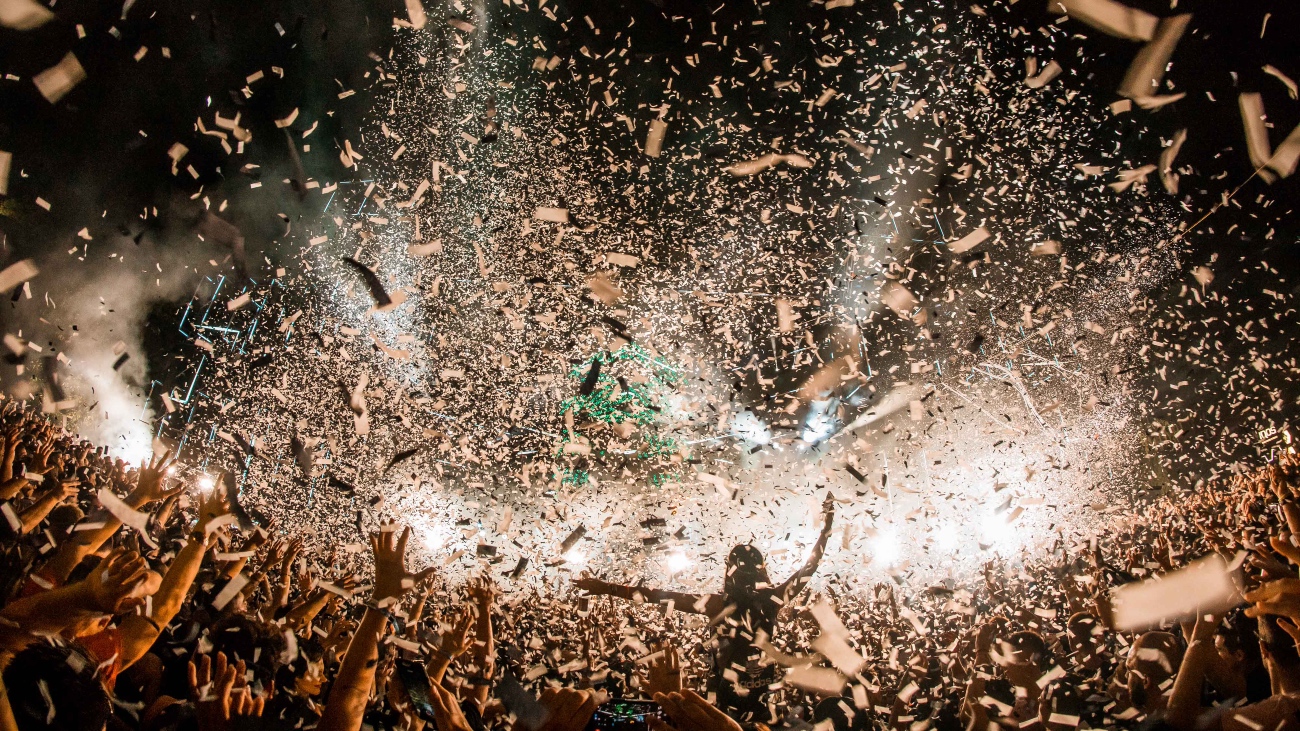 Before David Guetta, DJ Snake, Tyga, Asaf Avidan, Solomun, Eric Prydz, Nina Kraviz, Paul Kalkbrenner, Boris Brejcha, Artbat, Sabaton and the rest “take over” the stages throughout the Petrovaradin Fortress, this July, we should probably share some numbers that the festival has “produced” so far.

1. During the 20 years of the EXIT festival, we have listened to and enjoyed the performances of more than 8,000 artists at the Fortress.

2. Listening to the complete lineup of one edition of the EXIT festival would take more than 1,120 hours, which means that it would take 51 days to listen to all of the performances in succession.

3. Over 15,000 songs are played during one edition of the festival.

4. In the two decades of its existence, almost 3,500,000 visitors from as many as 90 countries worldwide have attended the EXIT festival.

5. From the very beginning, EXIT camp has been a gathering place for many young people, and we can proudly say that our camp has hosted more than 110,000 people from various countries. 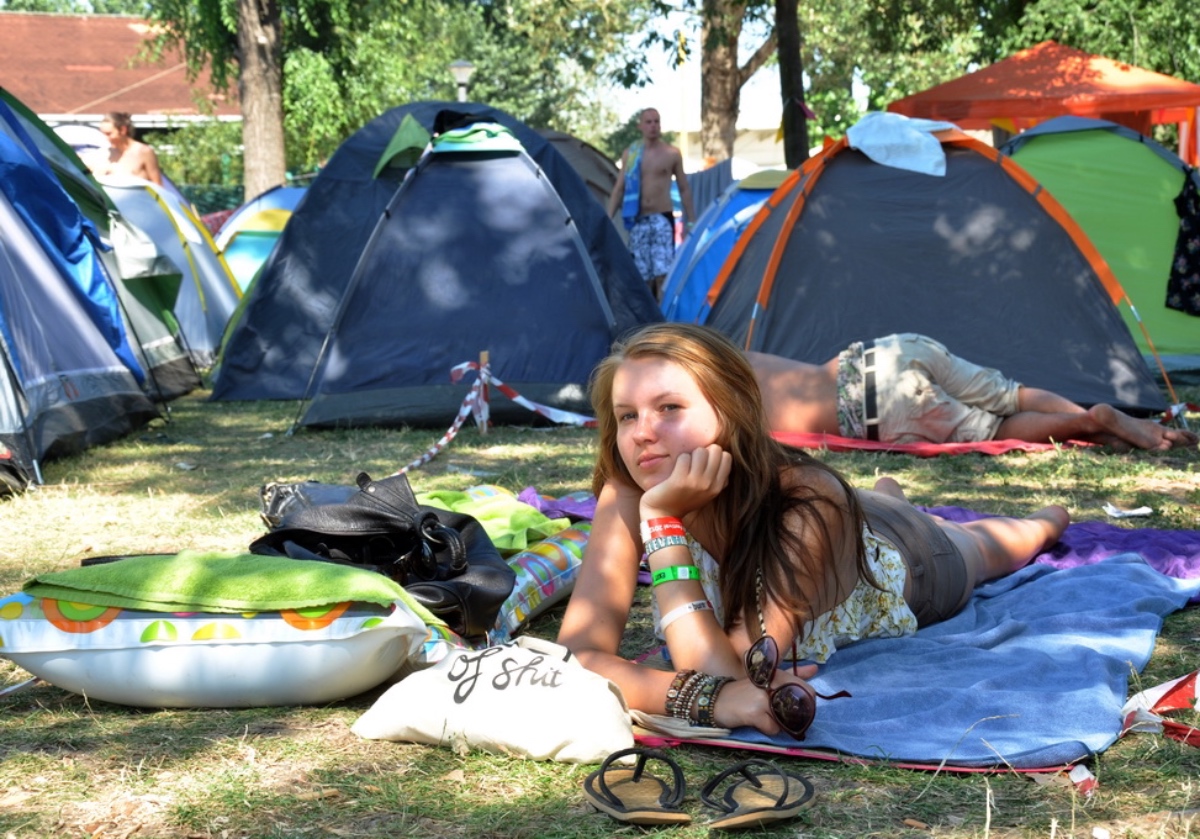 6. Campers staying at EXIT camp consume approximately 90 liters of toothpaste in a week.

7. The average attendee of EXIT takes roughly 130,000 steps during the festival.

8. The team in charge of performer hospitality has covered some 620,000 kilometers driving the artists who have performed at the EXIT festival so far.

10. And a round of applause for the end! During one festival, the audience claps approximately 7.8 million times in total.

Spoiler alert: These figures are valid until the opening of the festival gates on July 8!