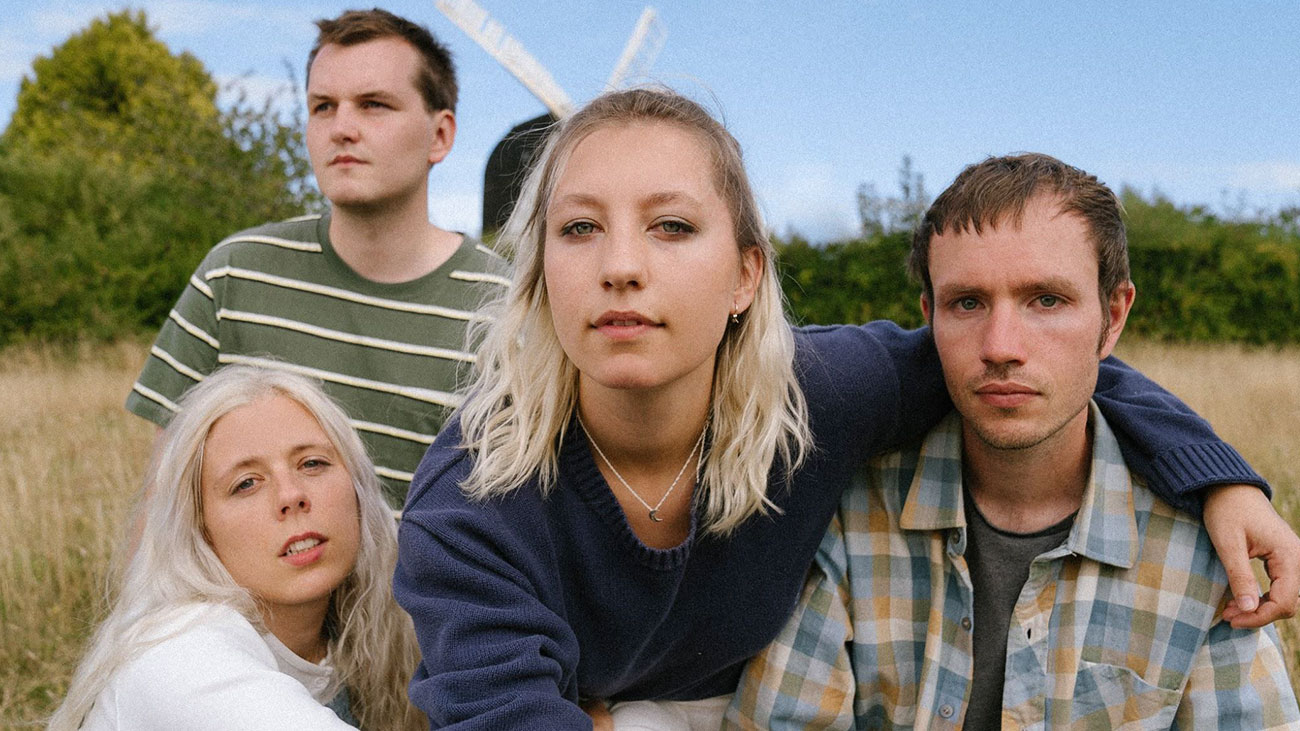 Nick Cave will enrich his expansive creative opus with a limited edition vinyl entitled “Seven Psalms,“ which, as he states, brings “a meditation on faith, rage, love, grief, mercy, sex, and praise.“ The record is a series of speeches with a musical background composed by Cave in collaboration with Warren Ellis during the studio sessions for last year’s album “Carnage.“

“Seven Psalms“ is available for pre-order, the vinyl release date is June 17th, and we already know the names of the spoken compositions featured on the record:

1. How Long Have I Waited?
2. Have Mercy On Me
3. I Have Trembled My Way Deep
4. I Have Wandered All My Unending Days
5. Splendour, Glorious Splendour
6. Such Things Should Never Happen
7. I Come Alone And To You

Afrojack: Remix of the Minelli Single “Nothing Hurts“

Multi-award-winning DJ and producer Afrojack has released a remix of the hit “Nothing Hurts,“ collaborating with its author, Romanian singer-songwriter Minelli. The song, which topped numerous European top charts in its original version, now has a new atmosphere in which an emotionally charged yet groovy single is combined with Afrojack’s innovative style.

Honey Dijon: “Love Is A State Of Mind“ and a Remix of “The Versions“

Dance floor queen Honey Dijon has released a new exclusive clip from her project “Black Girl Magic,“ an upcoming album that sees her returning to Classic Music Company. She also announced a collaboration with American soul vocalist Ramona Renea on the song “Love Is A State Of Mind“, the release of which is scheduled for May 20th, according to the teaser video.

The release of Honey Dijon’s second LP, “Black Girl Magic,“ was confirmed two years ago (after the album “The Best Of Both Worlds“ from 2017.). Since then, the producer has released singles “Work“, “La Femme Fantastique“, “Downtown,“ and “Not About You,“ collaborating with authors from various corners of the music scene.

Moreover, the versatile producer will appear on Madonna‘s upcoming remix collection entitled “Finally Enough Love,” as well as on the rework album “Visions“ by Swedish singer-songwriter Neneh Cherry, which will be released on June 10th. Dijon will contribute to this album with a remix of the song “Buddy X.“

Coach Party: EP “Nothing Is Real“

Rising British indie-rock band Coach Party has released its third EP, “Nothing Is Real.“ The last single from this release is also the EP’s title song, which the alternative quartet declared „[their] own Bohemian Rhapsody.“

Published by the Chess Club Recordings label, the album features five tracks that have been released sporadically, as singles, in recent months:

ZHU: Is a Mixtape Coming?

ZHU, DJ and producer of planetary hits such as “In the Morning“ and “Good Life“, has tickled the imagination of his fans with a short tweet teasing a new mixtape.

Although, apart from the tweet, no details on the mixtape or its publication date have been announced, we can be confident that ZHU will set up the best possible atmosphere as an overture to the upcoming summer festival season.

Konstrakta: Acoustic Versions of “In Corpore Sano“ and “Mekano“ in Anticipation of the Eurovision Song Contest

The new version of “In Corpore Sano“ reached as high as #4 on the Serbian YouTube trending list.